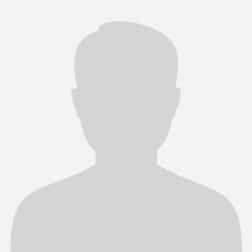 Antonio Pastorino, born in 1956, responsible for communication and participation working for “Direzione Urbanistica SUE e Grandi Progetti” in the Municipality of Genoa. He has been actively involved in the new urban plan including governance end participation. He has produced descriptive analysis for the General Founding Declaration of the Urban Plan, as well as preliminary projects and studies on urban and environmental urban transformation. He is involved in the Genova Smart City process. He coordinated the Urban Lab project group as well as connections with university, other public bodies and coordinated the work of the citizens in the working groups for participation. He has worked on several European projects including Cat-Med, Urban Empathy and Transform for Smart City.