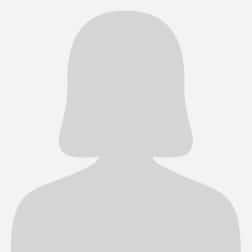 Anna Colombo, born in 1965 is an architect (Genoa, 1986) working for “Direzione Urbanistica SUE e Grandi Progetti” in the Municipality of Genoa. She has been actively involved in the new urban plan including VAS (Strategic Environmental Evaluations) and Environmental Impact. She has produced descriptive analysis and related synthesis for the General Founding Declaration of the Urban Plan, as well as preliminary projects and studies on urban and environmental urban transformation. She is involved in the Genova Smart City process and participated in the Strategic Energy Action Plan writing. She coordinated the Urban Lab project group as well as connections with university, other public bodies and the municipality’s other offices. She previously worked for the Special Project Office and followed District Centers, urban requalification, relationships with financing entities, City Districts, associations. She has worked on several European projects including Cat-Med.